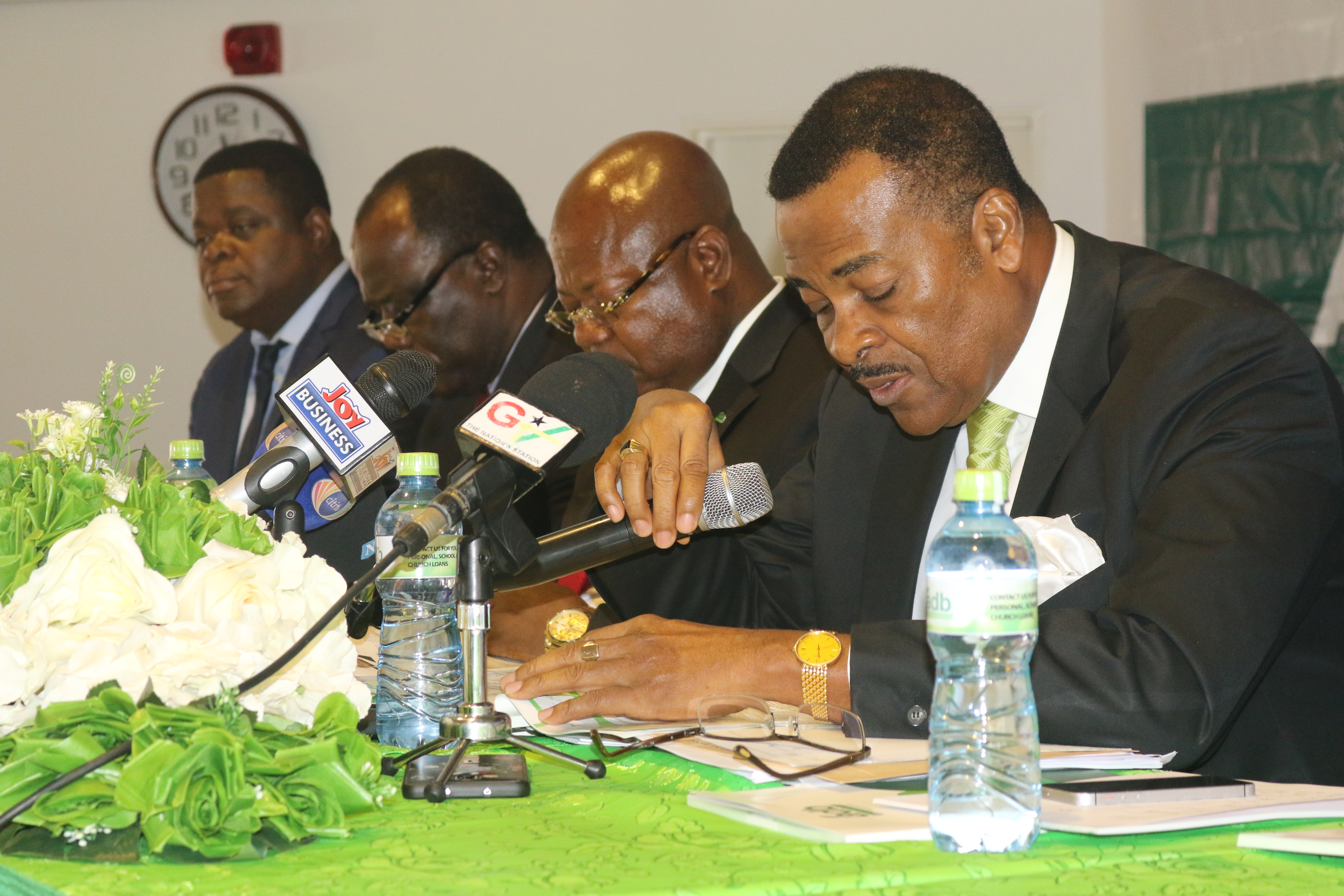 Shareholders of the Agricultural Development Bank (ADB) have given approval for the bank’s board and management to seek an equity capital injection worth GH¢127million via private placement from the Ghana Amalgamated Trust (GAT).

As at June 30, 2019, according to ADB’s unaudited half-year report, the bank’s paid-up capital stood at GH¢571.7million; but its impaired capital or losses standing at GH¢273million significantly reduces the capital below regulatory requirements, hence the need for private placement.

At the bank’s 2018 annual general meeting that came off in Accra, board chairman Alex Bernasko assured shareholders that the bank’s board and management will negotiate the best terms with GAT, so shareholders and customers will be the ultimate beneficiaries of the deal.

“We have appointed transactional and legal advisors, and we are in negotiations with GAT to ensure we carve out the best terms for ADB. We met GAT and discussed with them, and they are prepared to negotiate so we can reach an acceptable level of terms.

“We strongly believe we can come to an agreement that will be below 20 percent per annum. It has to be below 20 percent, and they are very flexible. We have had discussions with them and they are open to agreements, so that at the end of the day benefits will accrue to both ADB and GAT. It is possible we can go for less than five years, but all these depend on our performance,” he said.

Asked if the bank will take the facility for five years or more, he explained that with a non-performing loan book as high as GH¢670million – with most cases in court and a few being out-of-court negotiations – a 50 percent recovery rate could see the bank capitalise without holding onto GAT’s capital for up to five years.

Touching on the bank’s outlook for the rest of the year and next year, Mr. Bernasko pointed out that the coming years look bright as the bank commits to staying on track with its five-year strategic plan. “The need to mobilise more deposits, book quality loans and to recover the non-performing loans cannot be over-emphasised.”

The bank recorded a profit before tax of GH¢34million in 2018, registering a dip from GH¢47million achieved in 2017. The Board Chair explained that 2018 was particularly a year that held a lot of challenges for the bank, ranging from changes in its shareholding to the effects of regulatory reforms.

Last year, the bank’s shareholding structure changed under the direction of the central bank; which saw the appointment of new board members in August 2018 to reflect the changes. The board, he said, is committed to providing the strategic direction for the bank to aggressively grow its business in all operational areas within the framework of its five-year strategic plan.

“The Five-Year Strategic Plan, spanning 2018-2022 and which took off in earnest in June 2018, is gradually achieving its milestones; and with the additions to the management team, we are hopeful of attaining our objectives. Customer service delivery remains a core issue, as significant investments including training of staff were consistently made into it,” he added.